Katelynn graduated high school from China Spring In 2015. She has worked at Champion Zone
since 2013 at the elementary, intermediate, and summer camp sites. She is CPR- First AID
Certified. Katelynn has been at McLennan Community College the past two years and will be
transferring and moving to Denton to attend the University of North Texas.

Caley Stone has been with Champion Zone for nearly a year. She graduated from the University of North Texas in 2014 with a Bachelor of Arts in Speech-Language Pathology and Audiology. She's been working with kids for 8 years and every day brings new and exciting adventures. When she isn't at CZ, she enjoys hiking, baking, going to the farmers market, crafting, and spending time with my family. Caley is grateful to be part of the Champion Zone team and looks forward to what's to come! 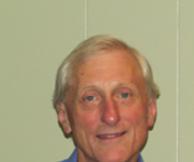 Our philosophy is based on the belief that kids need to develop a wide variety of skills in order to balance and properly demonstrate the knowledge they gain in the classroom. We maintain that a skill isknowledge that is demonstrated and applied correctly.

When we perform a skill we "do something". Research shows that physical and academic related skills are often poorly demonstrated unless they are accompanied by self management, or what are more commonly referred to as Life Skills.

We maintain that young people are ill equipped to function in our 21st century society without being made SkillFit. Our skill development program is at the heart of our mission.

This is Carissa's second year with Champion Zone. She attended Baylor University and graduated with a Bachelor of Science degree in Family and Consumer Science (Child and Family Studies) in 2010. Carissa currently resides in Woodway with her husband of 3 years. Her hobbies are baking, watching Baylor football and Texas Ranger baseball, and playing with her 2 dogs. She has a passion for working with young children and is exited to be a part of CZ this year! 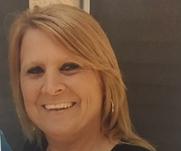 Macy May is 19 years old and has gone to China Spring ISD since kindergarten. She recently
graduated from China Spring High School this past spring. Macy has worked with kids for over
4 years at various jobs around Waco and has worked at Champion Zone since January 2017. This fall, Macy will attend Texas Tech University and plans to become a child psychologist.

Sarah has just graduated from China Spring High School and will continue her education at
McLennan Community College to study nursing. Sarah has spent the past three years working
with children and looks forward to a great summer at Champion Zone Summer Camp. 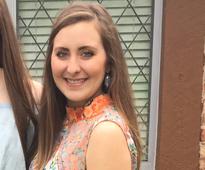 Casey Abel grew up in the Central Texas Area on the Brazos River. She attended MCC and studied Child Development and then later transferred to Tarleton State to receive her BA in Human Sciences Child and Family Studies. While attending college in Stephenville, she worked at Foster's Home for Children, a residential youth treatment center for troubled children. She and her husband worked specifically with the transitional living households. After college, she moved back to Waco and taught Kindergarten at a private school. Casey also worked for an adoption agency in the Waco area and assisted children in finding safe forever homes. In 2004, Casey began the after school business "Pirate Connections" that is currently still operating in Crawford, Texas. In 2008, Casey served as CEO of "Young Champions Academy" in Waco, Texas and then later opened "Champion Zone After School" in 2012. The mission for Champion Zone is to provide a quality after school option for kids until they can return to their families. Champion Zone also finds pride in giving back a portion of its proceeds to each school individually that host a CZ program. This way communities grow through working together and the funds stay local. In 2015, the first ever "Champion Zone Summer Camp" was established. Children in the Central Texas area enjoyed a camp with a different concept and vision. The camp was designed to be service related and a helping and giving opportunity for children. Casey is getting ready to start the 5th school year at China Spring ISD and Bosqueville Schools. She also just finished an amazing 2nd year of CZ summer camp! She is excited about the potential growth of Champion Zone After School Care and Summer Programs and hopes to continue to be able to help children and families in a way that is positive and provide services that are a higher quality for today's youth. In her spare time, Casey enjoys sports, relaxing and doing volunteer work in the community. Casey and her husband Alan live locally with their 6 children. 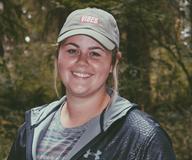 Victor holds a Bachelor of Music Education degree from Baylor University with Secondary certifications in Physical Science and Life-Earth Science.  He taught for 28 years before retiring in 2013, his teaching experience being equally divided between the elementary music and the secondary science classrooms.  He has also found employment as an air conditioning technician, a cabinet maker. Most important to him are his three children and two grandchildren and his wife of thirty-two years. He is currently the Music Director of Richfield Christian Church and enjoys singing and woodworking and of course working with young ones. This is Mr. Vic's 3rd year at CZA.​ 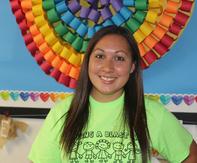 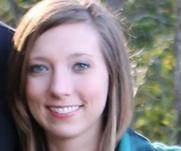 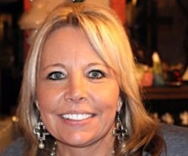 Kana grew up in a small Central Texas town and currently resides in Clifton Texas. She is a
proud GiGi of three beautiful grandbabies that she loves with her whole heart. Kana has always
had a big heart to work with children. She started out working at an Emergency Shelter for
Children as one of her first jobs right out of High School. She attended Central Texas College
where she received her Child Development Associates. Kana was working at the Florence Head
Start as a teacher, and still attending college at night studying Youth at Risk. After 5 years of
teaching she became the Human Service Provider at both Florence Head Start, and Bartlett Head
Start help children, and families with special needs. Kana is now taking online classes to get her
Bachelors in Criminal Justice to become Juvenile Probation Officer or Counselor. Kana started
working this year at Champion Zone. Her goal in life is to make a positive different in a child’s
life.

Renae is going into her first year of college at Baylor University in the fall of 2016 with a major in Biology. She plans to get a medical degree with the intentions of becoming a pediatrician. She has been working with kids for one year at Champion Zone and will use these experiences for her pediatric career. 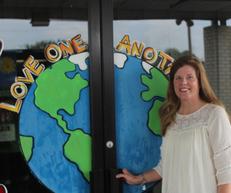 Ann has lived in the Crawford/Waco area her entire life. She graduated from Richfield High School and attended MCC and Baylor. She has been married 31 years and has 3 grown children. Ann has had the privilege of working with children for the past 27 years. She has served as a Sunday School teacher, Boy Scout Leader, PTO Officer and has worked in Children's Ministry. She has enjoyed being a Children's Leader for BSF (Bible Study Fellowship) for the last 10 years. Currently, she is the Children's Supervisor for BSF and the Director of Kids' Kingdom at Highland Baptist Church. This is Ann's 3rd year at CZA.

Tonya lives in Bruceville Eddy, Texas. She was born September 18, **** in Waco Texas. She
has lived in Central Texas my entire life and loves it here. This is Home!!! Tonya attended Waco
High and MCC. She started her family at age 24. Tonya is also an employee at China Spring
Elementary and has worked at CSE for 11 years. She teaches the Content Mastery Study Lab 1 st
– 3 rd as an Intervention Teacher. Tonya started with the Champion Zone afterschool program
November 2016. She enjoys being with the children and getting to know them better on a
different level. Her favorite part of working at Champion Zone is being able to play and be silly
with the children without complete structure of the regular school day setting. 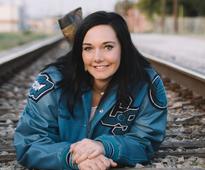 Gina has worked for the past thirteen years. She has three boys, Duston, Calyn, and Chanz. In addition, she has two grandsons, Kasen and Keaton. 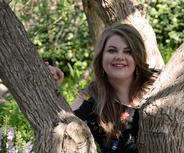 Chelsea graduated from Sam Houston State University in 2011 with a Bachelor's degree in
Communication Studies. She recently moved from the Southeast TX area with her husband,
Dave, and their precious pup. She has worked with children for many years in a wide variety of
settings, including summer camp, classroom, and church programs. She enjoys reading, meeting
new people, and spending time with her family. 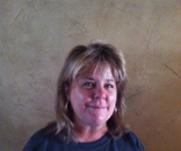 Brenna Davis goes to China Spring high school. She has been babysitting since she was about
14. She loves being around children and helping them learn new things. Brenna also helps with
the child care service at her church.